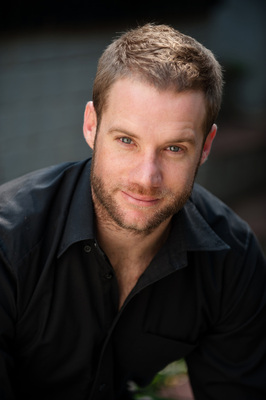 Coppen has won several awards for his writing, acting, design and direction work. In 2011 he was named the Standard Bank Young Artist Award for Drama, which was followed by the ISPA fellowship award to New York in 2012. He was included in The Mail & Guardian’s 2011 200 most influential Young South Africans list and is one of the six South African playwright's to have been granted a staged reading at The Royal Court Theatre in London earlier this year. A chapter covering his career and inspirations was recently featured in the University text book: Theatre Directing in South Africa: Skills and Inspirations which was launched this year.

Coppen has had his columns, articles and travel writing published in various South African publications including the Sunday Times Lifestyle, Mail & Guardian, Sunday Independent and City Press, while his short storyThe Accordion Man was published by Penguin in 2008.  In 2009 he was nominated for the Vodacom Journalist of the year for his articles covering the history of Indian cinema in the Grey Street Area.