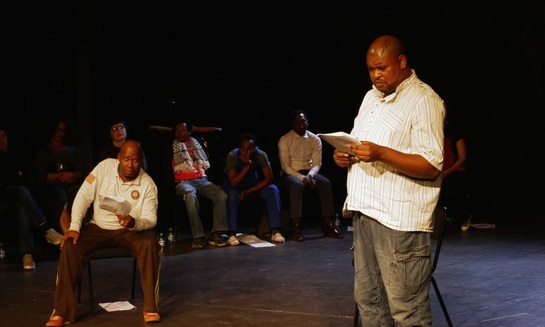 Blood at the Alter, set in 2014, is a contemporary political thriller that charts the journey of three dynamic characters whose lives are interwoven in the most complex of ways. Bringing to life the world of high level police investigation, forensics, serial murder and former MK and Military Intelligence, this play is really an attempt to lay bare the socio-political scars of the brutal past of South Africa while also injecting into the present an often repressed conversation about their true effects on all of us as an emerging society. A drama of epic proportions, this play brings together a mixture of styles and conventions which attempts an ambitious, almost operatic splurge of colour.